(Franco-Belgian) comics are an integral part of Belgian culture. Like every child in Belgium, I grew up with the adventures of these comic book heroes and they have never leave me since. The influence they had on me is actually hard to overestimate. They were a source of cultural, geographical, social and historical knowledge, and a training ground for graphics, layout, typography, narrativity and creative thinking. And that is still the case.
My special relationship with comics was furthermore reinforced by the fact that I grew up at the same places, in the same city and the same country where my comic heroes live their adventures. After all, the Franco-Belgian comic originated in Belgium (and Brussels in particular) and many story lines took place there.
The drawn existing locations not only gave me a pleasant recognizability when reading the comics, but also gave the stories the necessary context.
The importance of the place, as a determining factor, already became obvious to me.
In that way, comics have a lot in common with movies. There, too, fans are searching for the filming locations where their (fictional) heroes have walked. 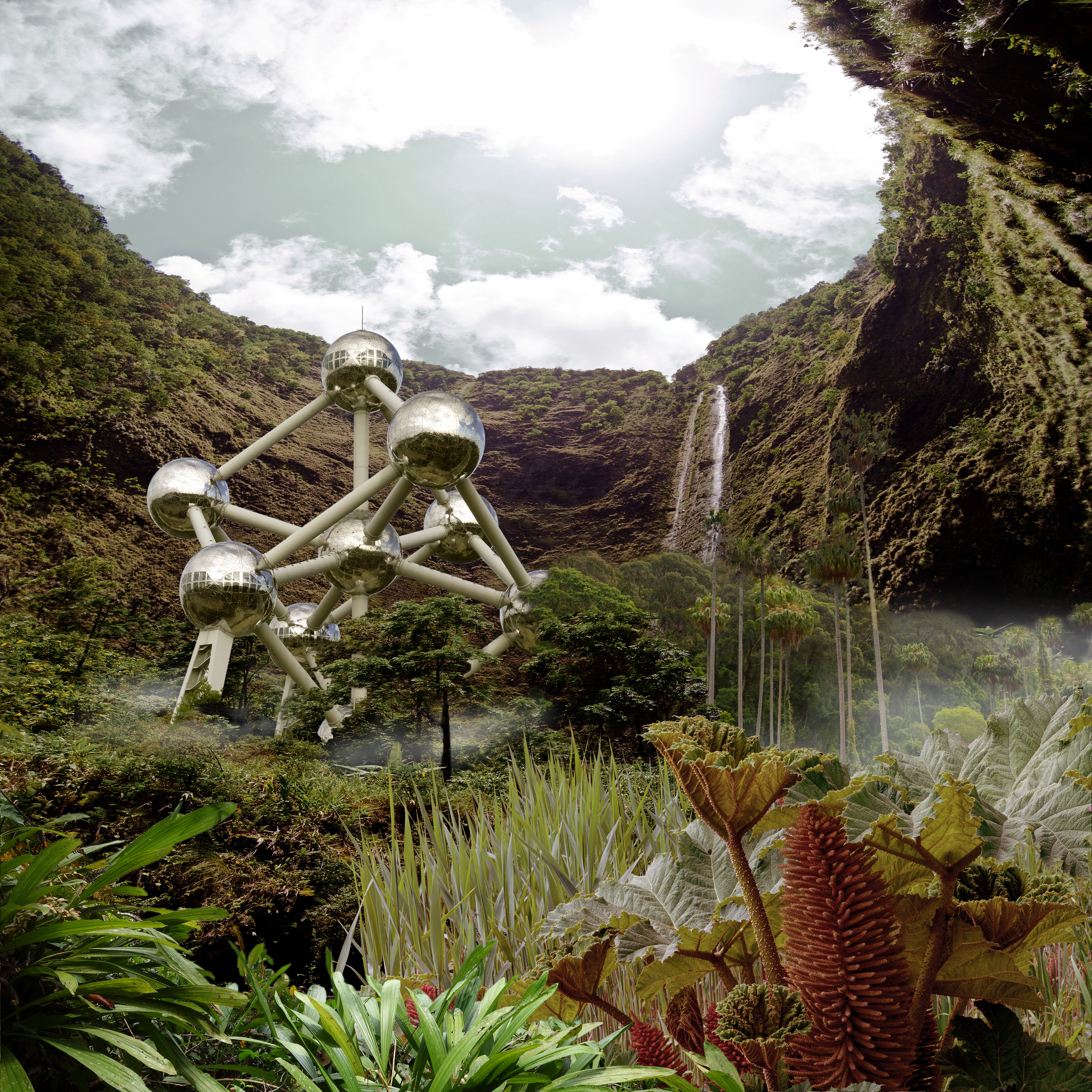 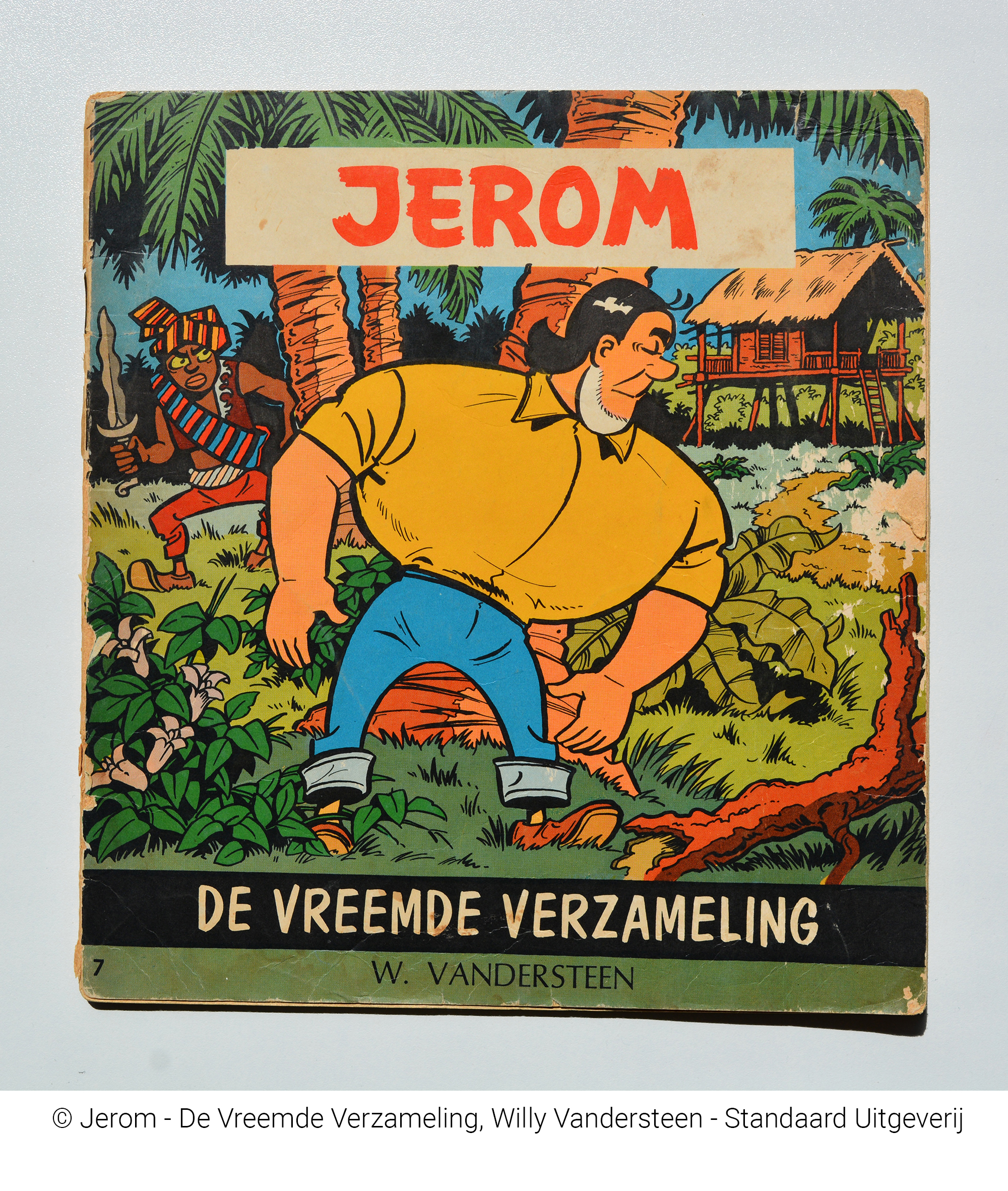 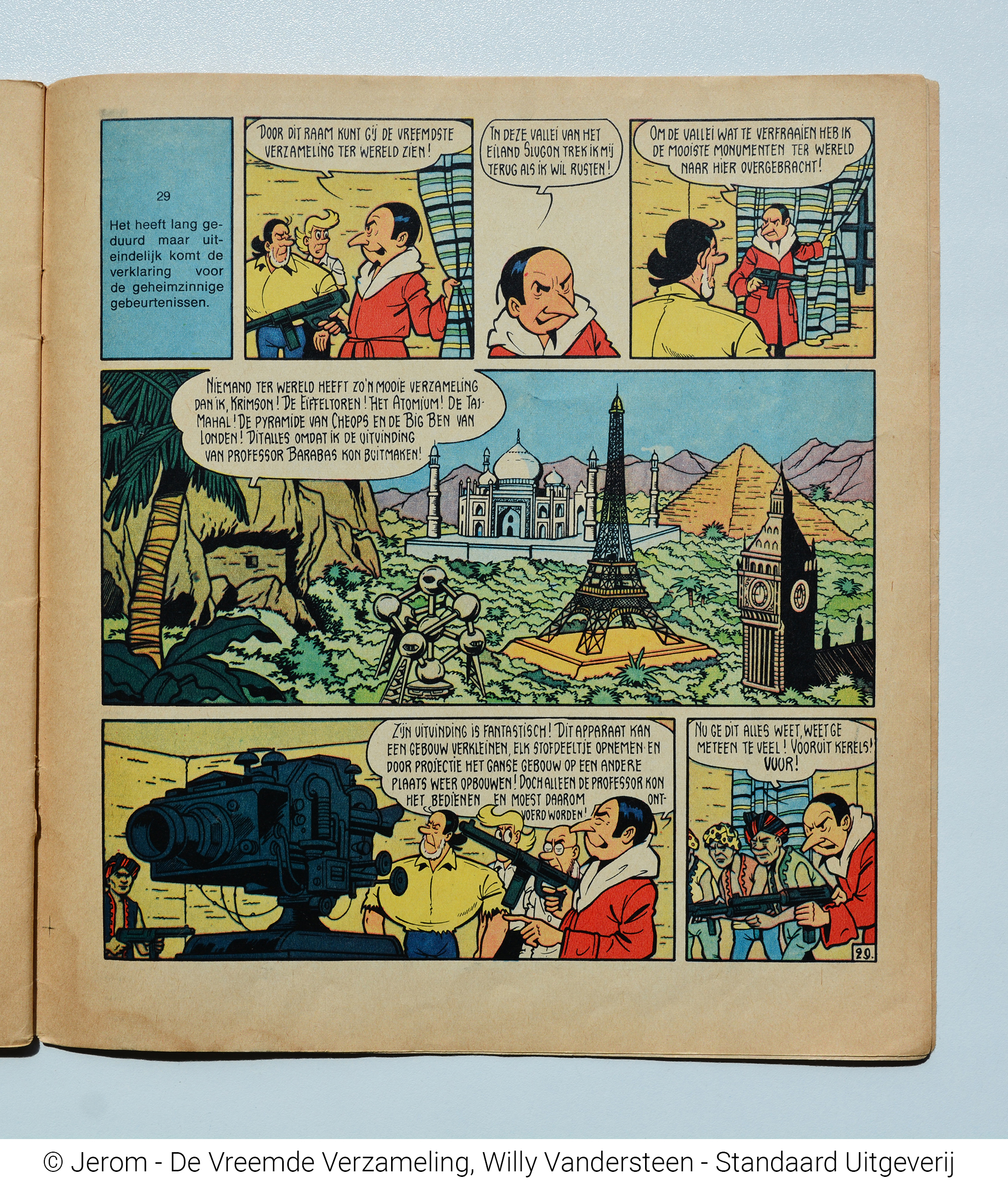 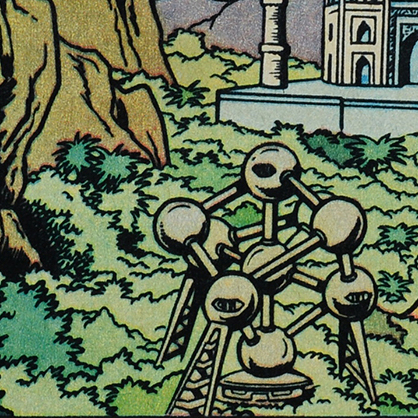