In October 1971, when I was about 8 months old, my parents took my grandparents out for a trip to the Tommenmolen, a 16th century watermill on the Maelbeek in Grimbergen, Belgium. It was a late sunny day and my father took a picture of his family.

In January 2011, when my daughter was about 9 months old, I took my parents, wife and daughter to the same watermill. It was a sunny but freezing cold day and almost 40 years have passed. 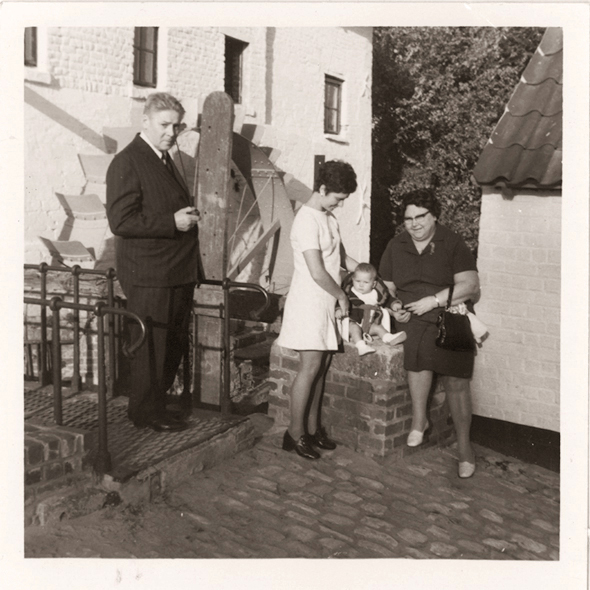 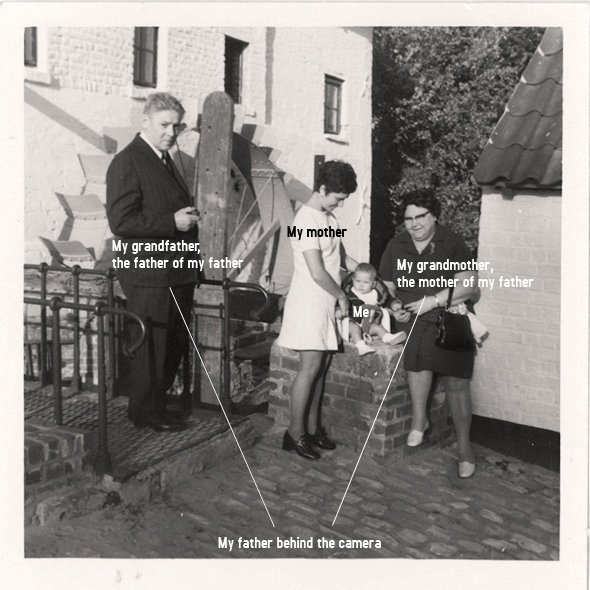 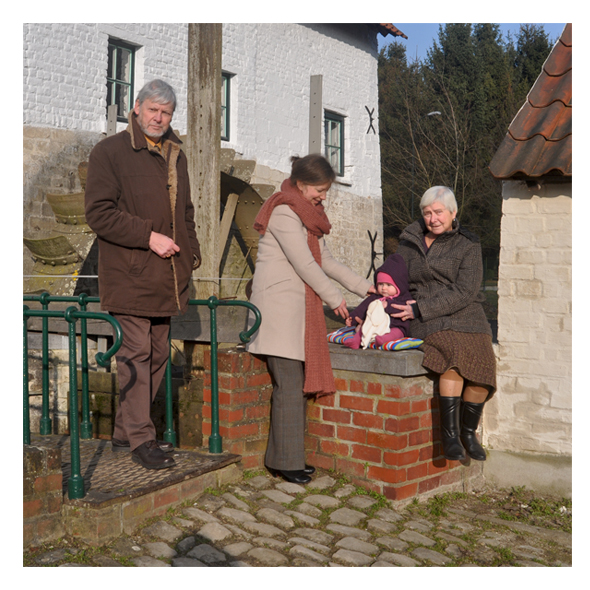 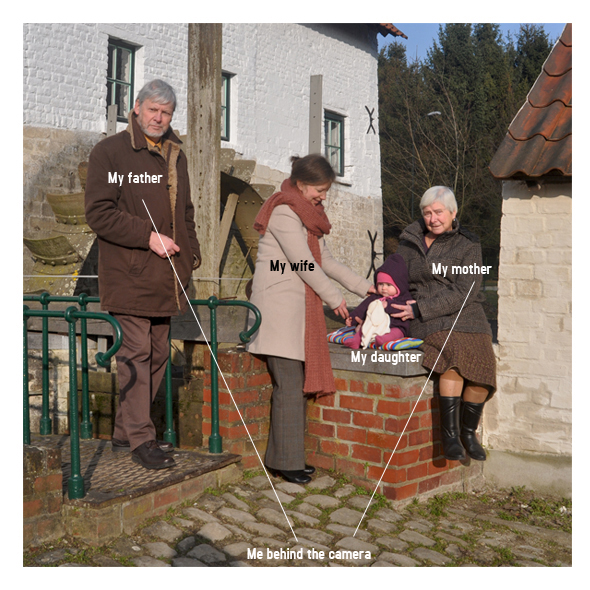 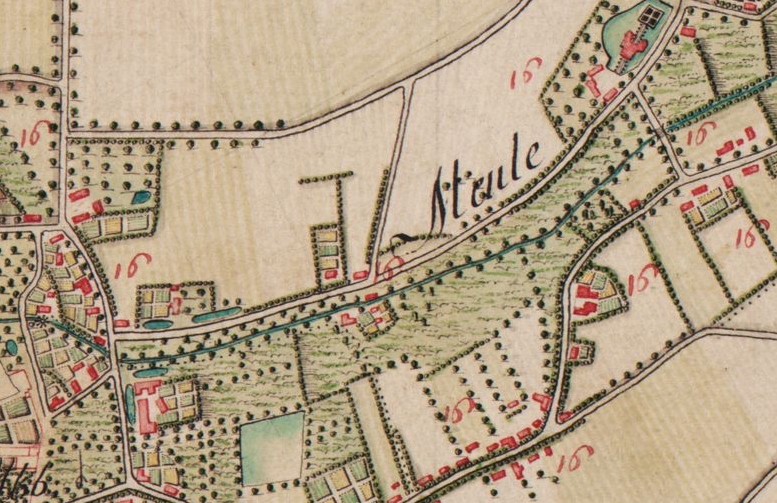