For the heritage days (Open Monumentendag 2022), I was asked to develop the graphic campaign for the "Atoomwijk" in Mol, Belgium. The "Atoomwijk" (Atomic village) is a residential area located on the Bocholt-Herentals canal. The neighborhood was created between 1954 and 1960 for the employees of the Nuclear Energy Study Center in Mol.

The district consists of villas, houses, apartments and dormitories and was designed by the architects Jacques Wybauw and Jacques Thiran. The building with "studio's" on a concrete pilotis was designed by architects Pierre Coulon and André Noterman and received a 1st mention of the "Prijs Van de Ven" for Modernist Architecture in 1957. The entire site is steeped in post-war modernism and functionalism. Landscape architect René Pechère provided the spatial interpretation of both the district and the technical site.

According to the modernist ideal, the district also included public facilities for the employees, including a sports hall and several tennis and football fields, a school with a nursery,.and even a lagoon with a beach and a clubhouse.

In 2008 it was announced that the "Atoomwijk" would be partly demolished. This was met with protest from residents and heritage experts. SCK CEN and VITO found a solution and partners whereby the entire district was renovated with respect for the heritage value. 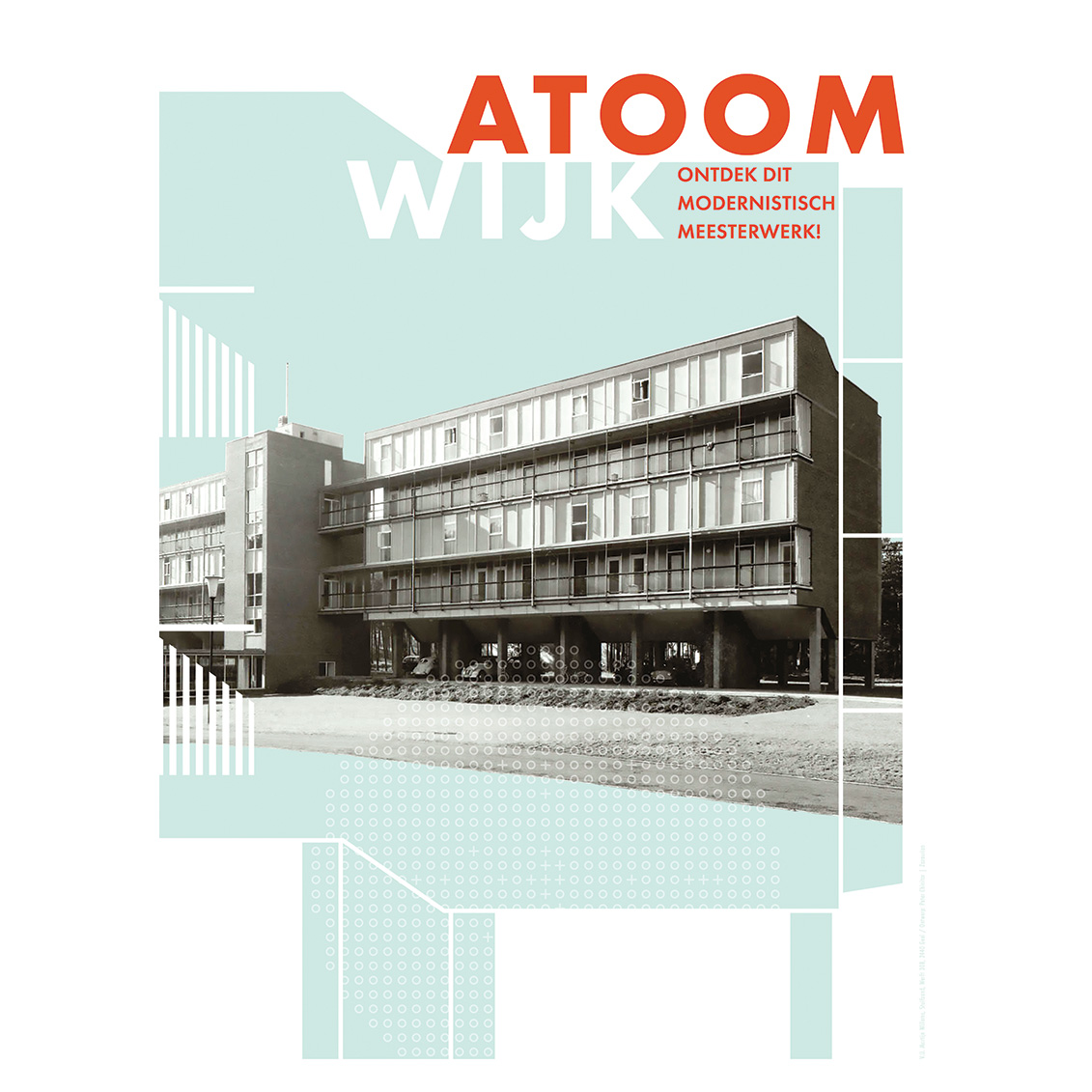 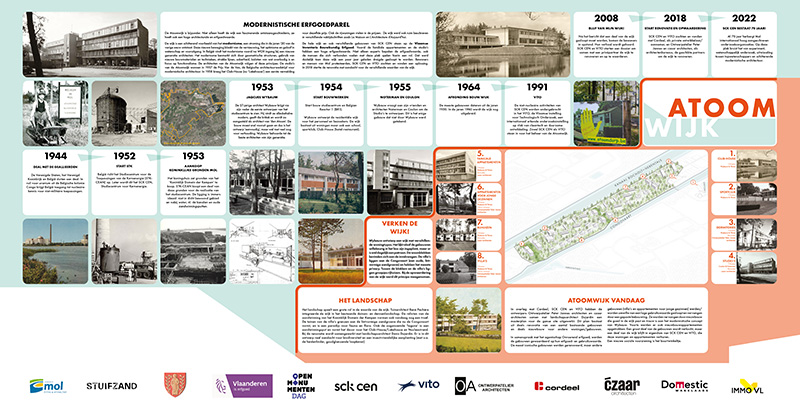 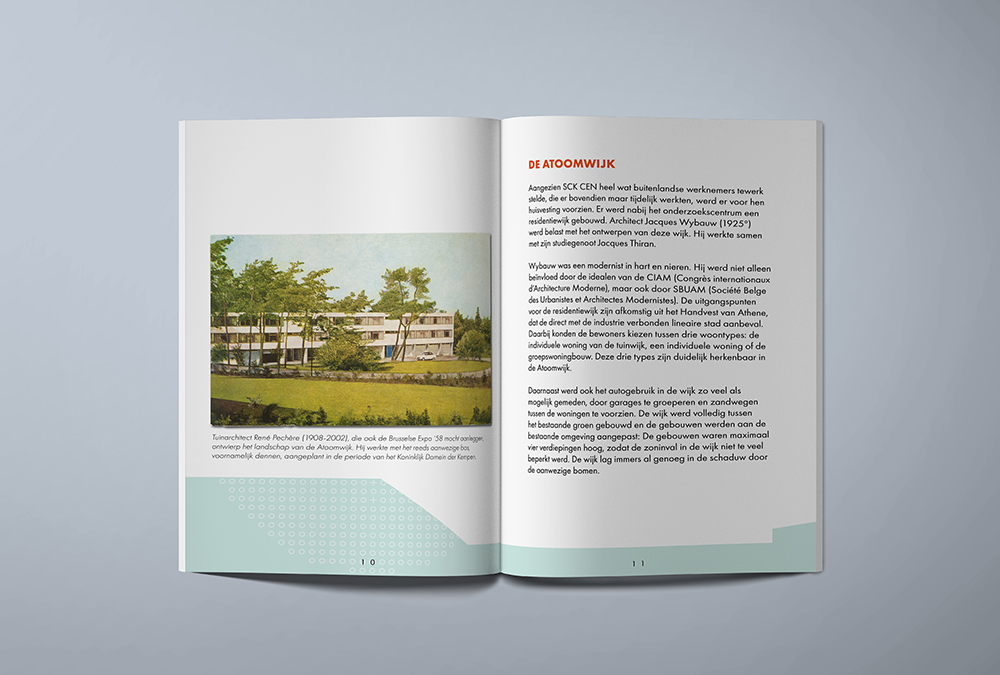 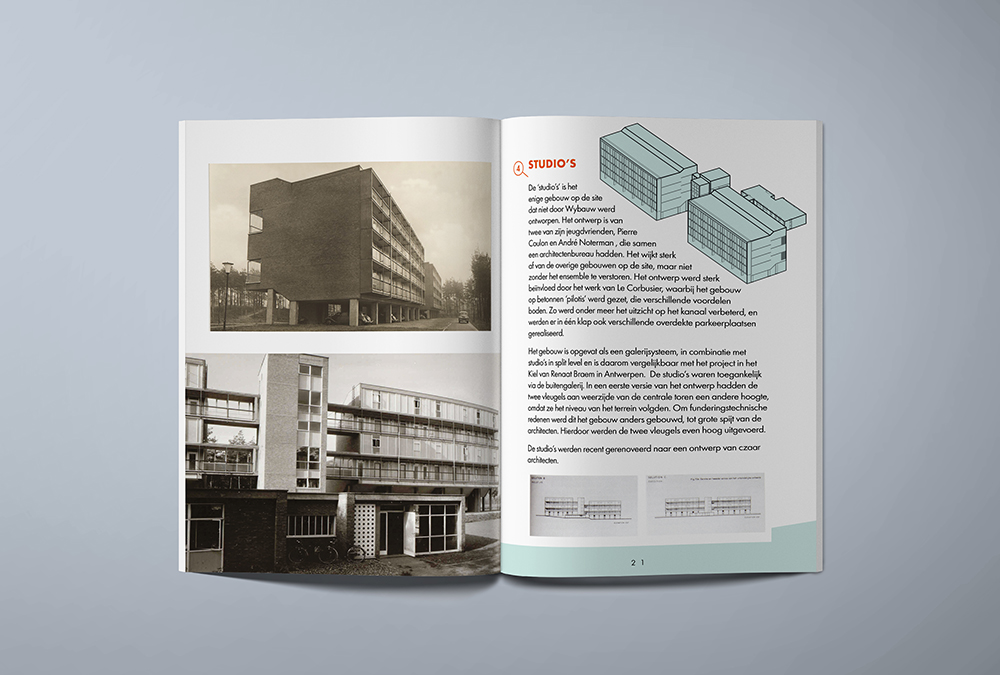 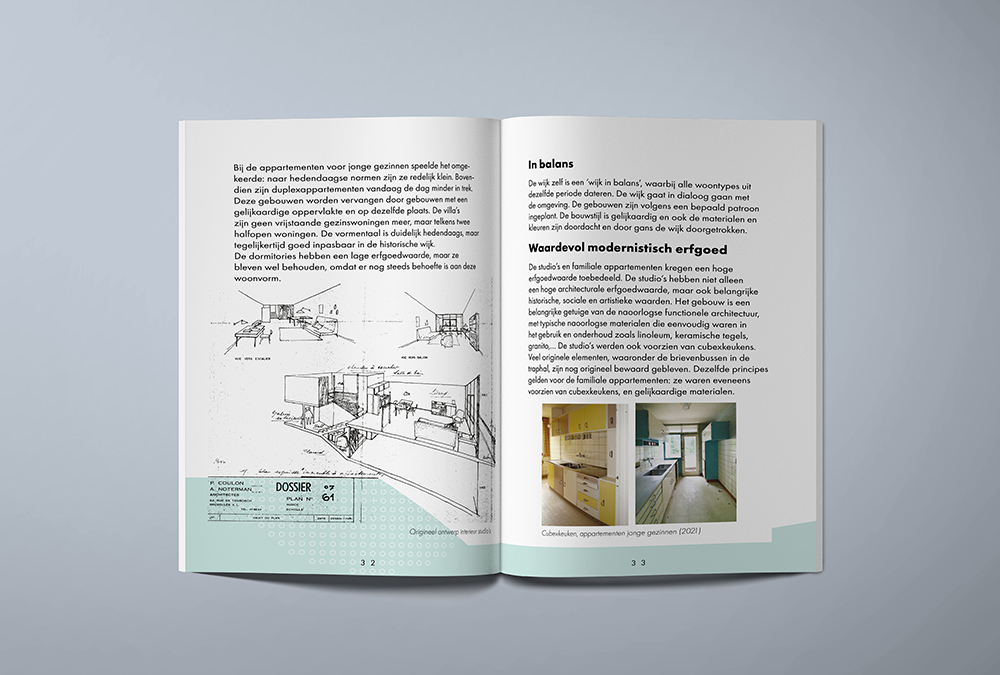 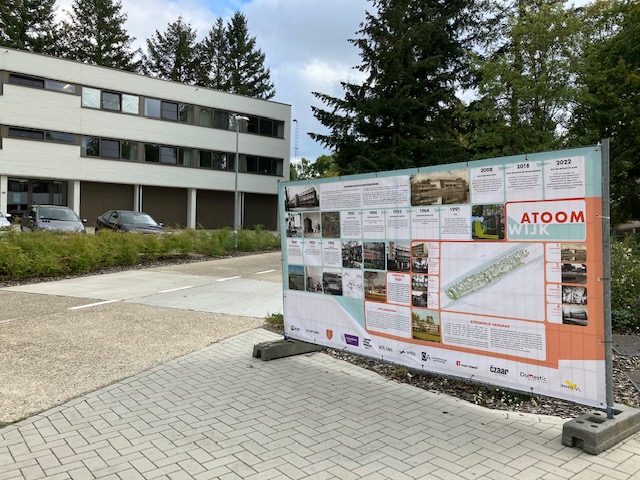 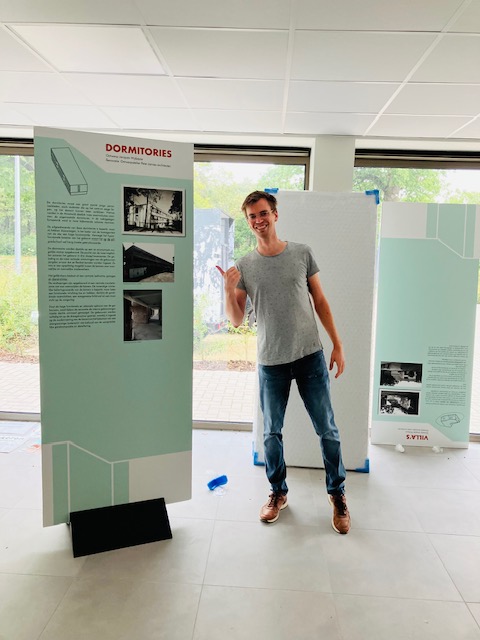