The "Quartier Maritime" is a neighbourhood in Brussels that was formerly the old port of Brussels, which played for a long time the role of belly of the city. From the Brussels–Scheldt Maritime Canal the boats came through the Rivage Gate (the present Yser Square), to join one of the canals, of which each dock was reserved for one type of goods. Filled in the 19th century, at the opening of the new port of Brussels, the canals were replaced by wide boulevards.

The boulevards retain in their names the memory of their former function, like quai aux Briques/Baksteenkaai ('Brick Wharf')or quai au Bois à Brûler/Brandhoutkaai ('Firewood Wharf') Along the quays, numerous bourgeois houses, once belonging to wealthy merchants, have preserved the entrances to the warehouses. On Ypres Boulevard, one can still cross food wholesalers, supplied nowadays by trucks, which have replaced the boats.

This series of photos was made in 2001. A year that remains forever in our memory. But also the year that I moved to a lovely apartment on Ypres Boulevard, back to the neighbourhood where my father and grandfather had lived.

It does not seem that long ago, but still. We did not pay in euros yet, Dexia, Citroën-Yzer and Parking 58 still existed, there was no pedestrian zone and the former Sarma supermarket in the Dansaert street was still a slum dwelling. 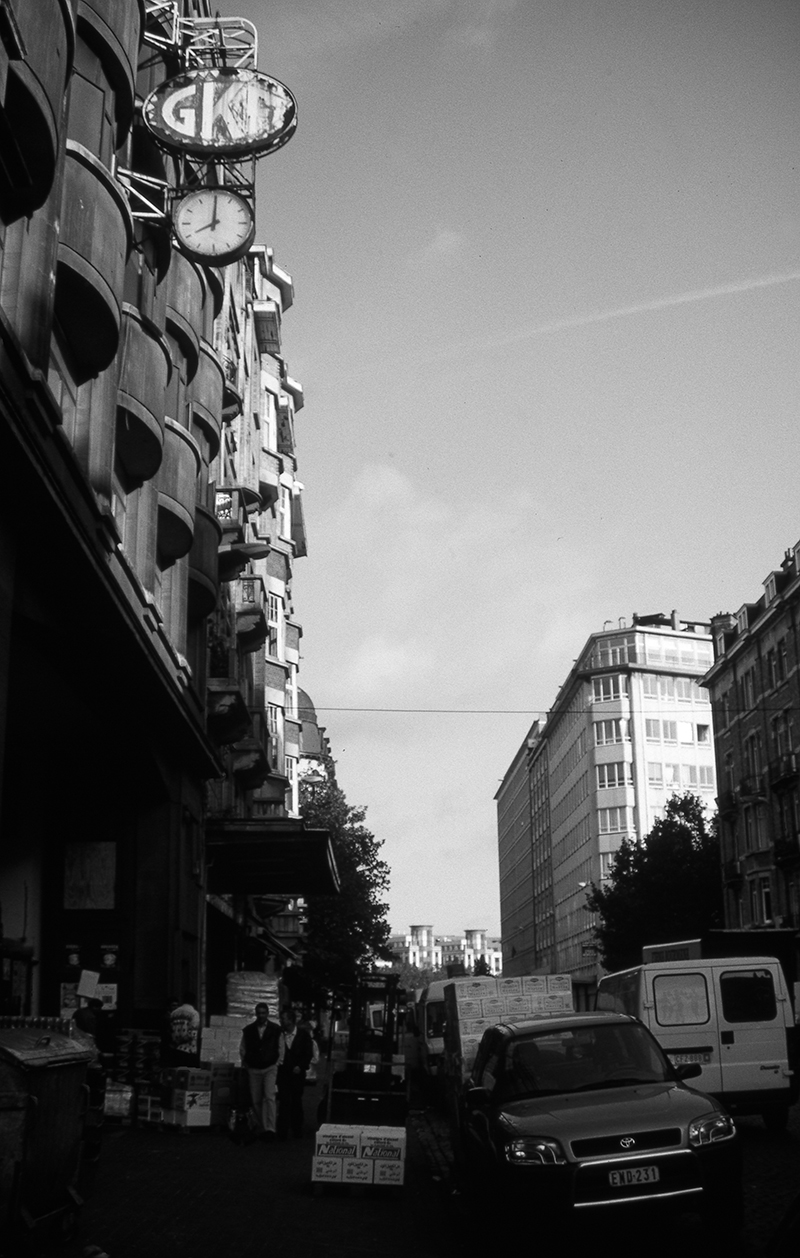 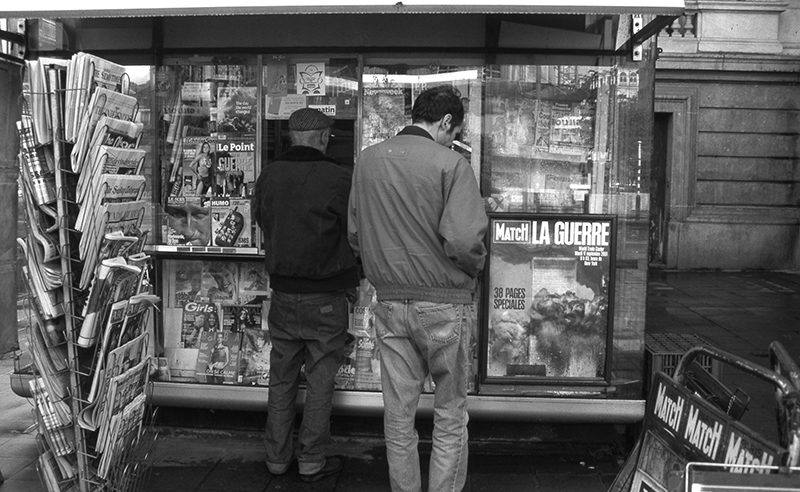 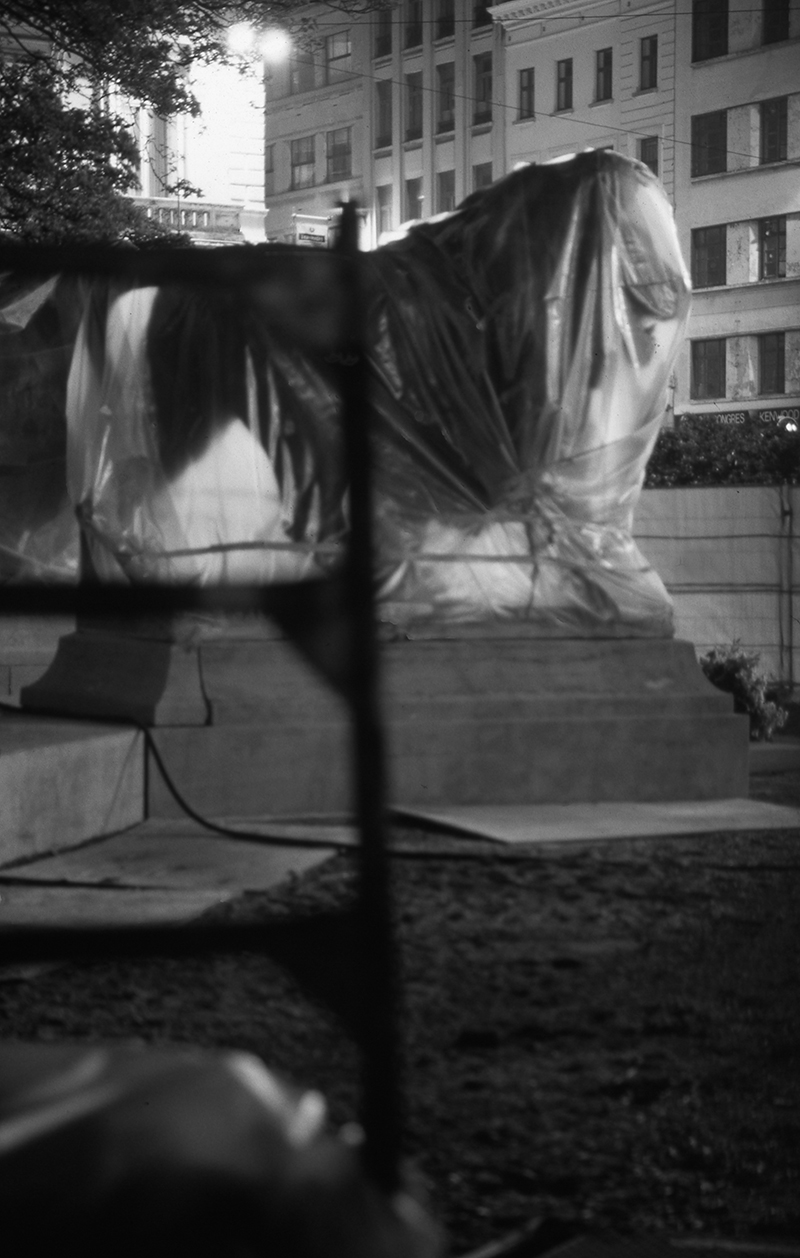 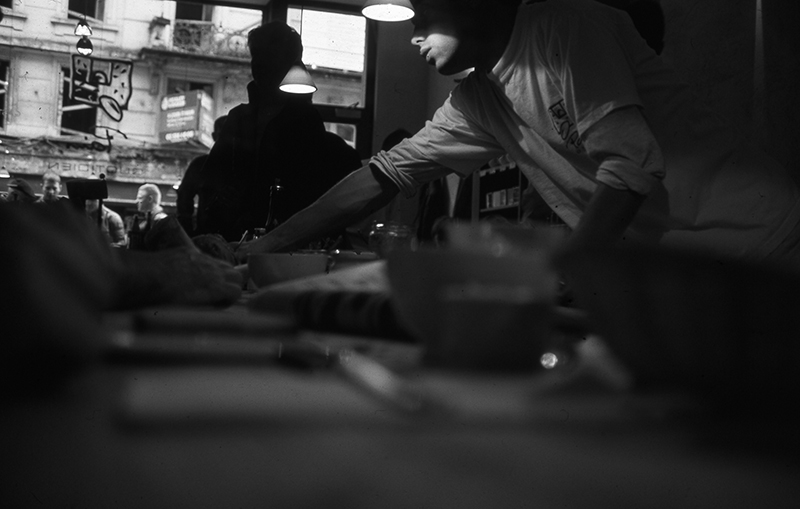 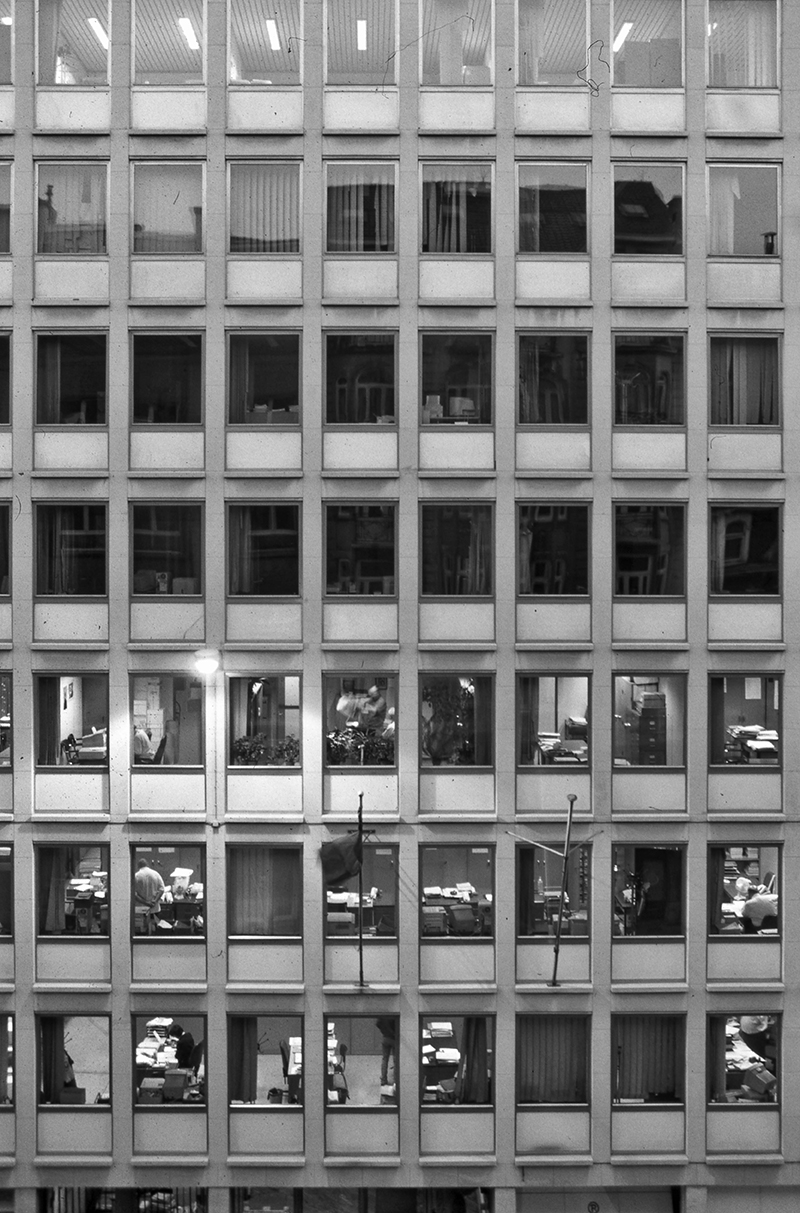 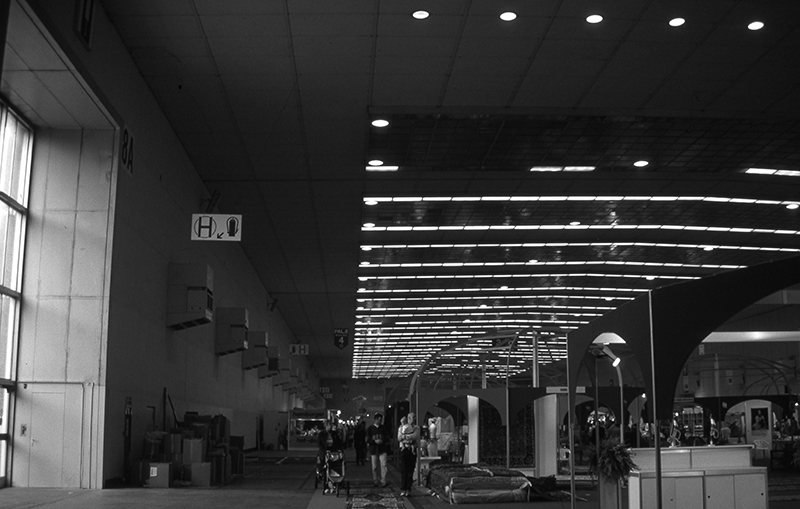 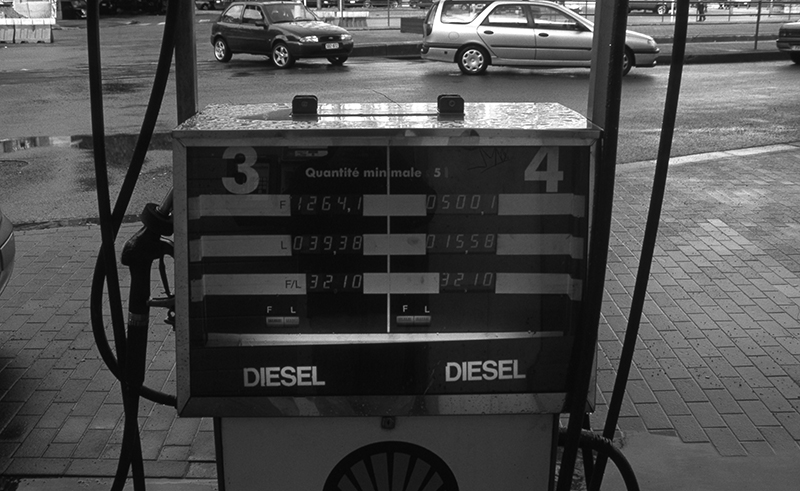 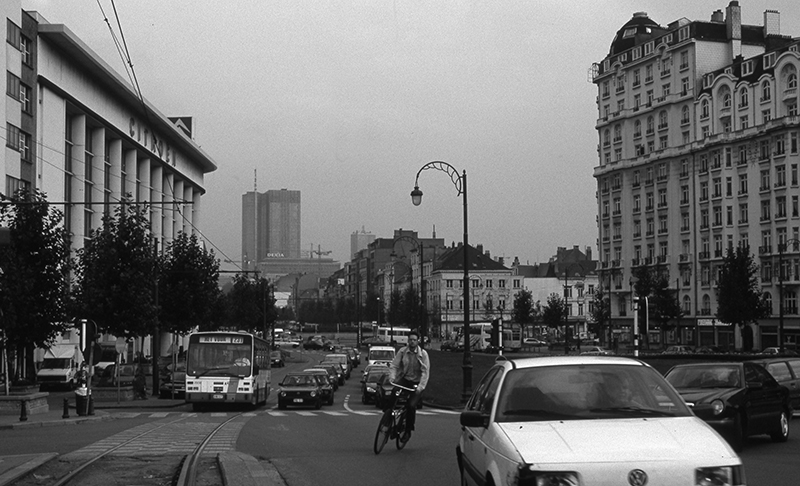 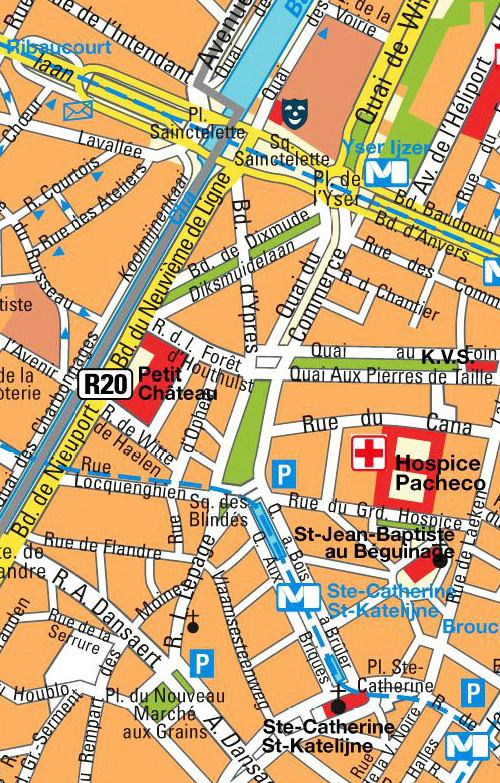