Brasserie Eylenbosch was founded in 1894 in Schepdaal (Dilbeek) by Emile Eylenbosch, who was also the town mayor. It has been a brewery site until 1989. Eylenbosch was known for his Gueuze & Lambic beers. A type of beer brewed in the Pajottenland region of Belgium southwest of Brussels and in Brussels itself. Lambic differs from most other beers in that it is fermented through exposure to wild yeasts and bacteria native to the Zenne valley. The heritage value of this brewery is important. Built on a hill, it is a landmark in the region, and it is industrial and cultural heritage.

Although the brewery is abonded, laying the focus on debris and decay, like urbex photography is avoided. The images are more a love declaration to the Pajottenland with his (unfortunately shrinking) bucolic landscapes, Lambic breweries, castles, farms, orchards and vegetable gardens. 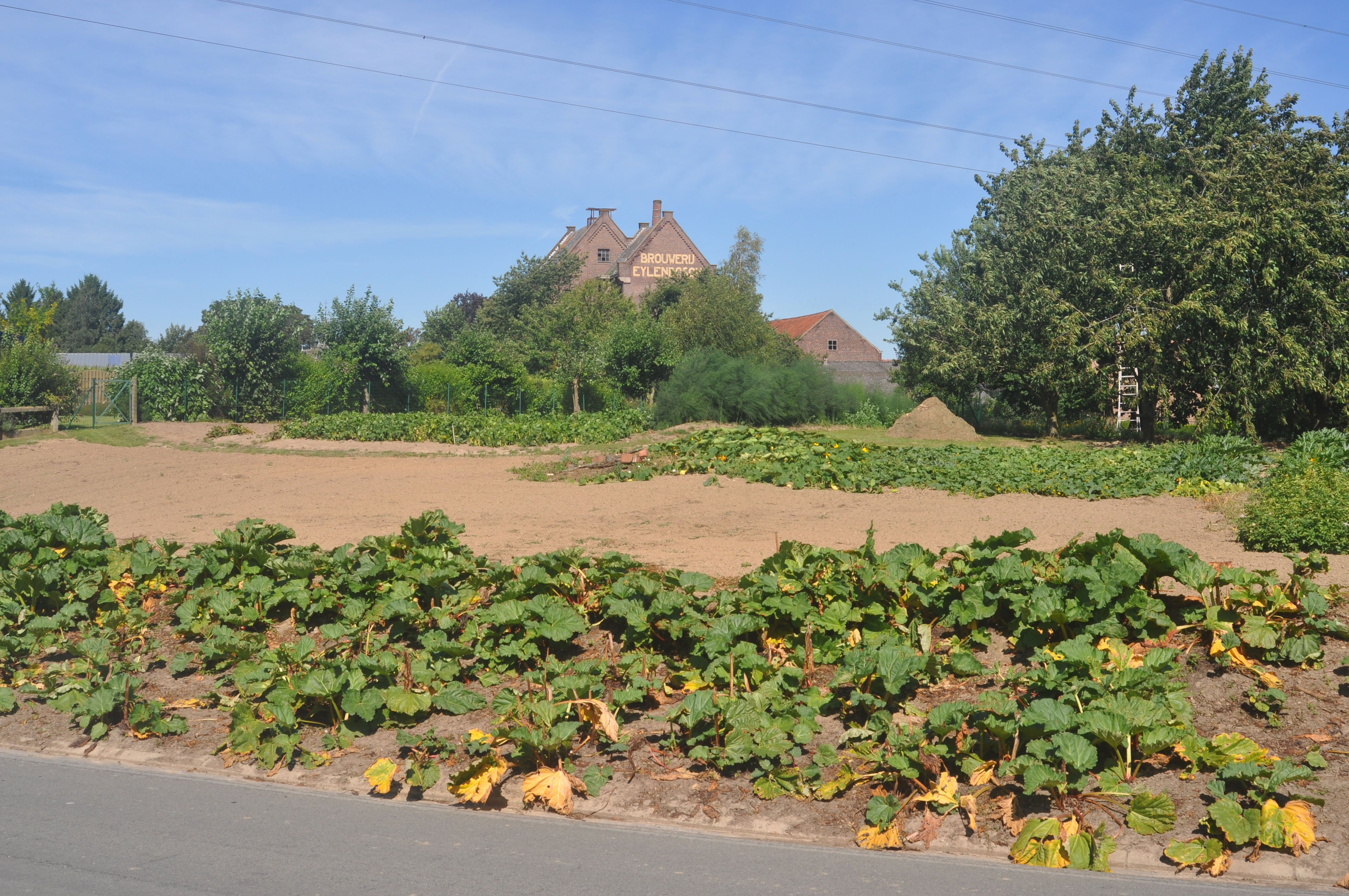 From the rhubarb field 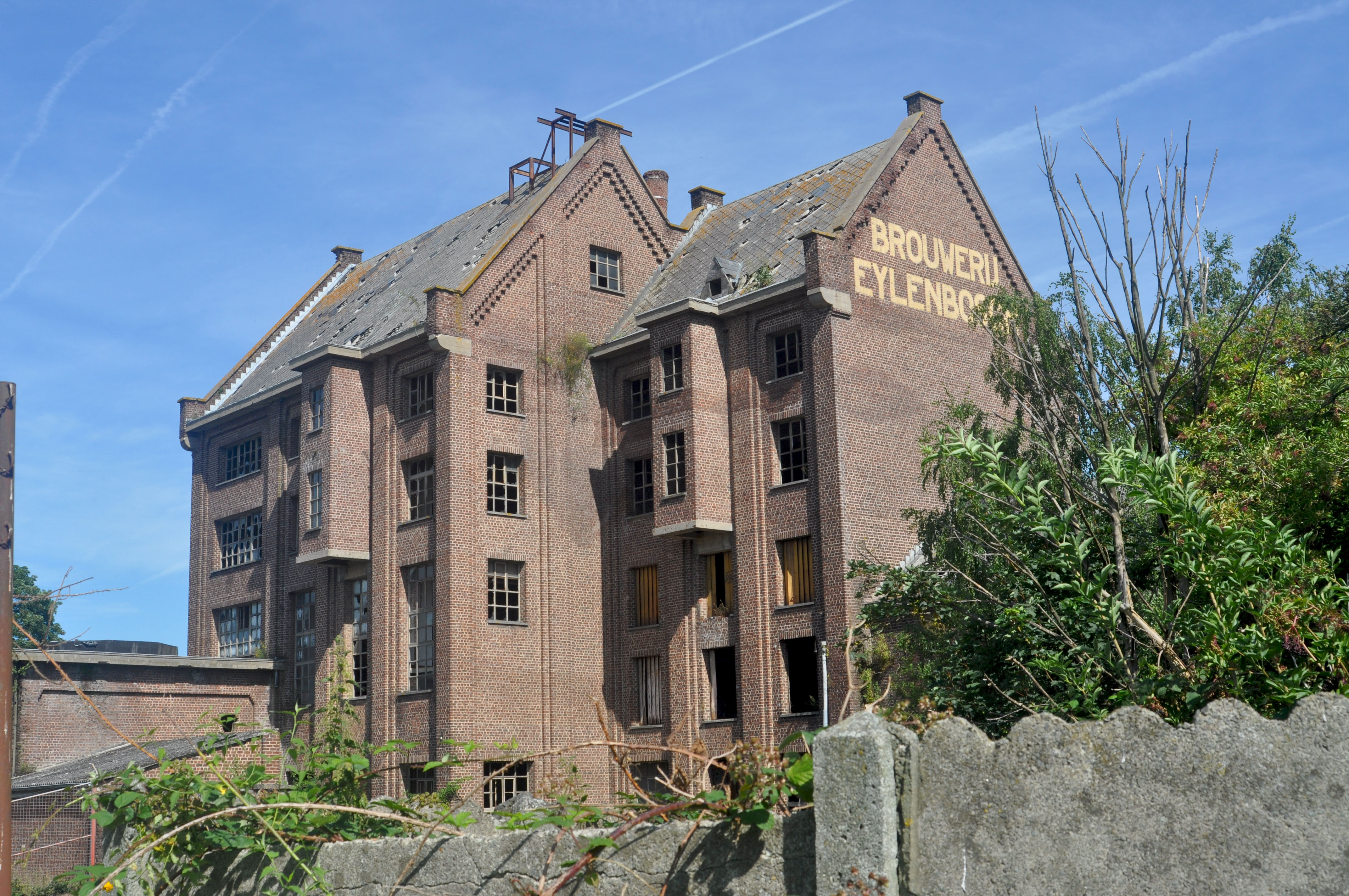 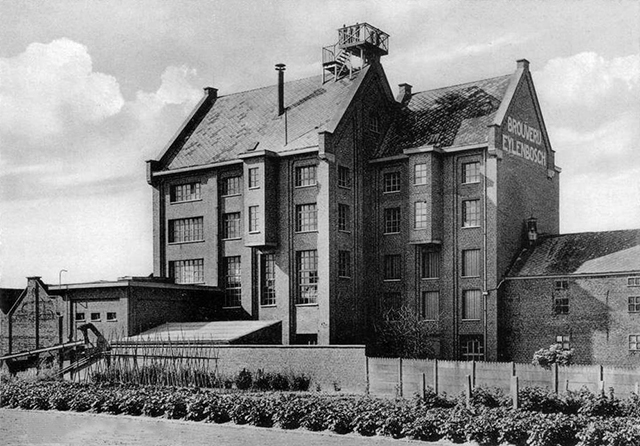 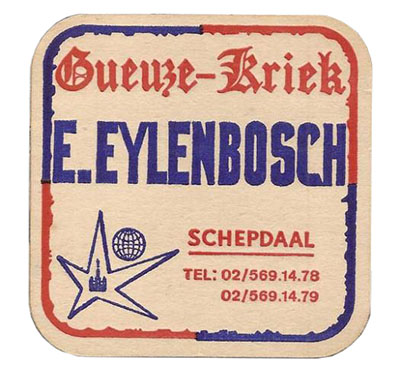