In 2007, I was asked to make a photograph of a close group of friends. No theme was imposed. I received carte blanche in the scenography and concept. The idea of standing in the water was an interesting idea at that moment, but more visual then intentionally allegorical... I thought. But ten years later, In 2017, I was asked to make a second photograph. It was immediately clear to me that this second image would be in direct dialogue with the first image, and that the meaning had to be completely different. The sunny day and the clear water of the first image were maybe not so random after all. The cloudy sky and the fire of the second image certainly are not... but life is cyclical and after rain comes the sun. (the third image will be taken in 2027, the fourth in 2037) 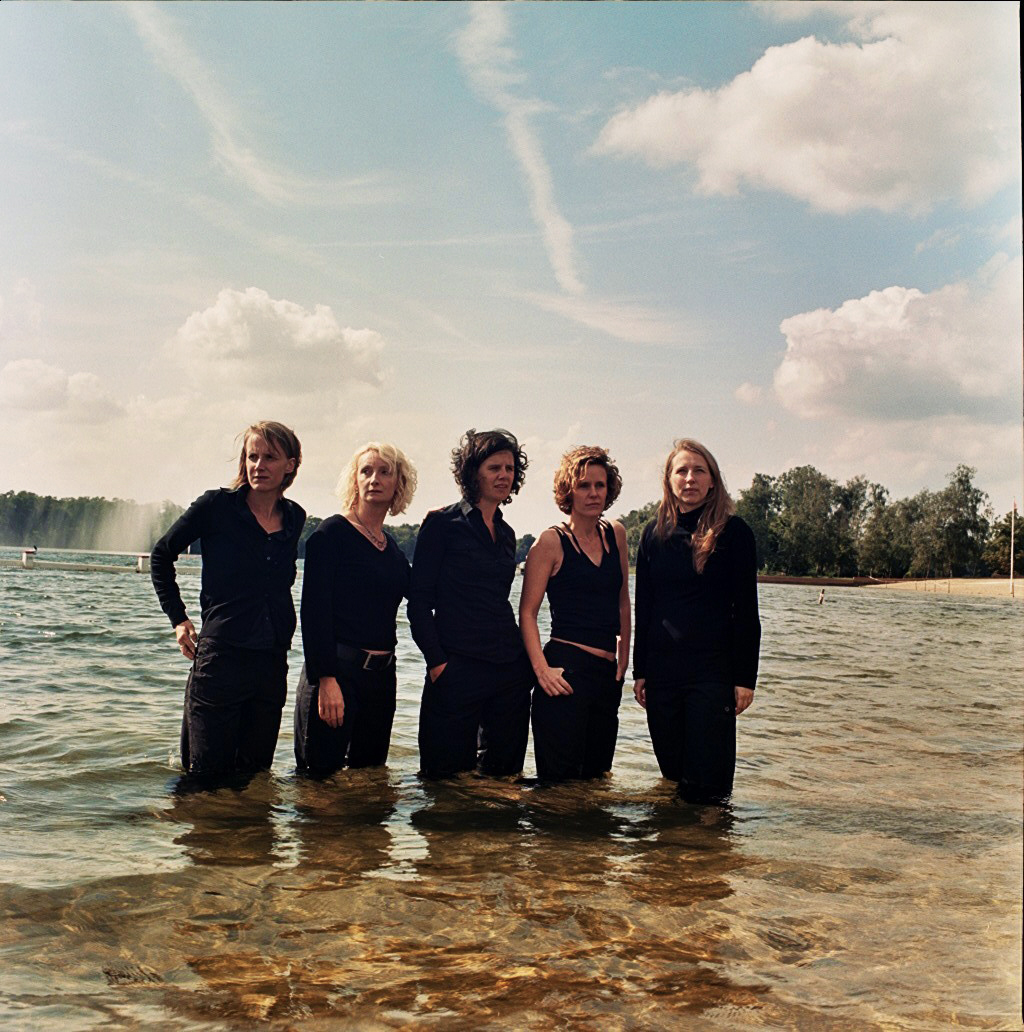 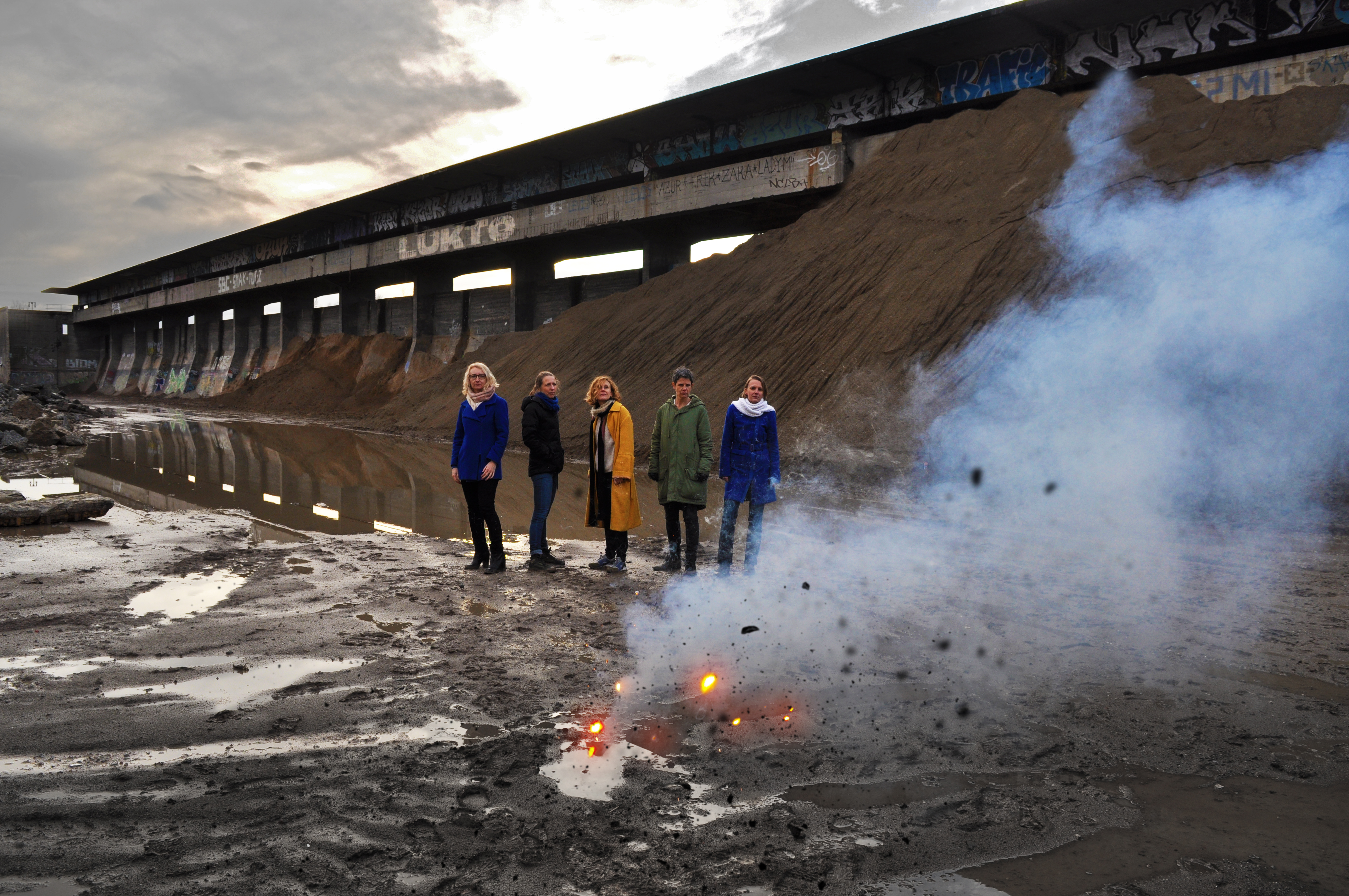